The Alderney Events Plaza is a specialized, open air venue offering the user a wide variety of services and amenities. With its flexible, multi-use space, the Plaza is able to accommodate a wide range of open air festivals and events, both large and small.

The plaza can hold large crowds of upto 8,000 people for events ranging from large concerts to festivals. An extremely adaptable space, part or all of the events plaza or the surrounding waterfront can be converted as required for your event.

Costs will vary according to the services and staff required for your event. Other services, such as equipment rental and staff costs are additional.

Testimonials
See what people have to say
Testimonials
Great stage and we commandeered your balcony to see the fireworks. Great spot! 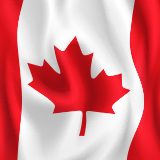 Chair
Without a doubt the entire Alderney Landing team's professionalism, positive attitude and overal collaboration played a key role in making the weekend a huge success! It is because of the teamwork by all involved throughout the weekend that we have received rave reviews in the media, from cultural groups involved in the event, from the MANS Board of Directors, from the Festival Committee and, more importantly, from the general public who attended in such huge numbers! -BRAVO! 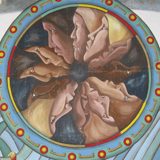 Artistic Director
Again... thank you so much. All of your energy made the festival a great success. 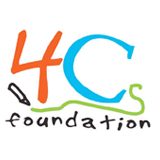 Farmers Market
Every Saturday
8am to 1pm

NOTE:
The Sunday Artisan Market has been postponed until public health restrictions are reduced. Most of the vendors from Sunday will be available at the Saturday Farmers Market.