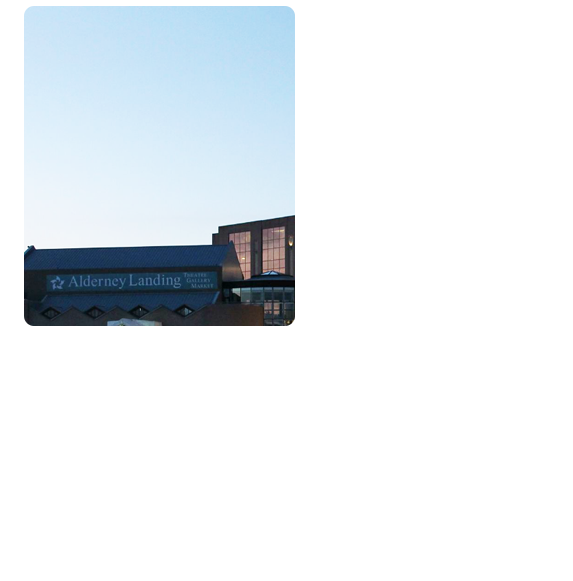 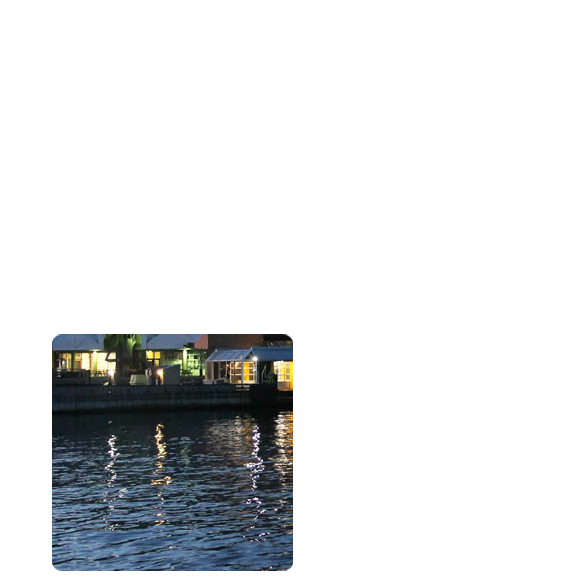 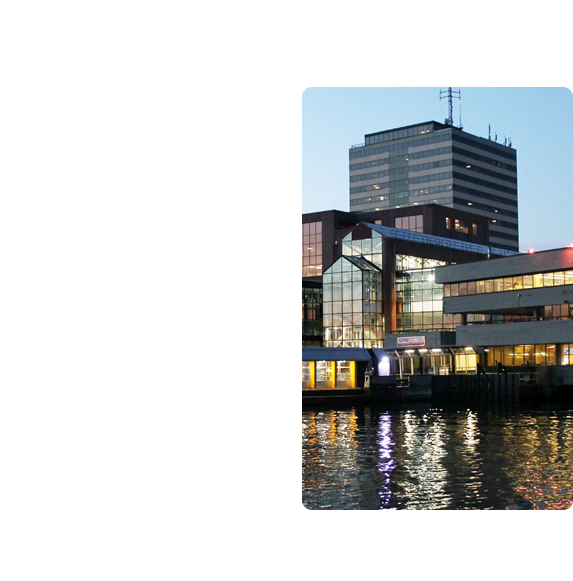 The theatre hosts many concerts, conventions and other events, and is the home of Halifax Theatre for Young People, San Family Productions, Coastal Dance, and Maritime Marionettes.

The parking lot on the north side of the building bordering the harbour doubles as a large outdoor multi-use space called the Events Plaza, which can be used for outdoor concerts or festivals. There is a large stage built on one side of Alderney Landing facing the events plaza, with a permanent roof, used for outdoor concerts which can accommodate up to 8,000 people. There are also washrooms and electrical facilities on the opposite end of the plaza.

When the complex was constructed it was integrated via a pedway into Alderney Gate, an existing building housing municipal government offices and the Dartmouth Regional Library (now a branch of the Halifax Public Libraries) completed in 1990, and the Halifax Transit ferry terminal built in 1979.

Farmers Market
Every Saturday
8am to 1pm

NOTE:
The Sunday Artisan Market has been postponed until public health restrictions are reduced. Most of the vendors from Sunday will be available at the Saturday Farmers Market.